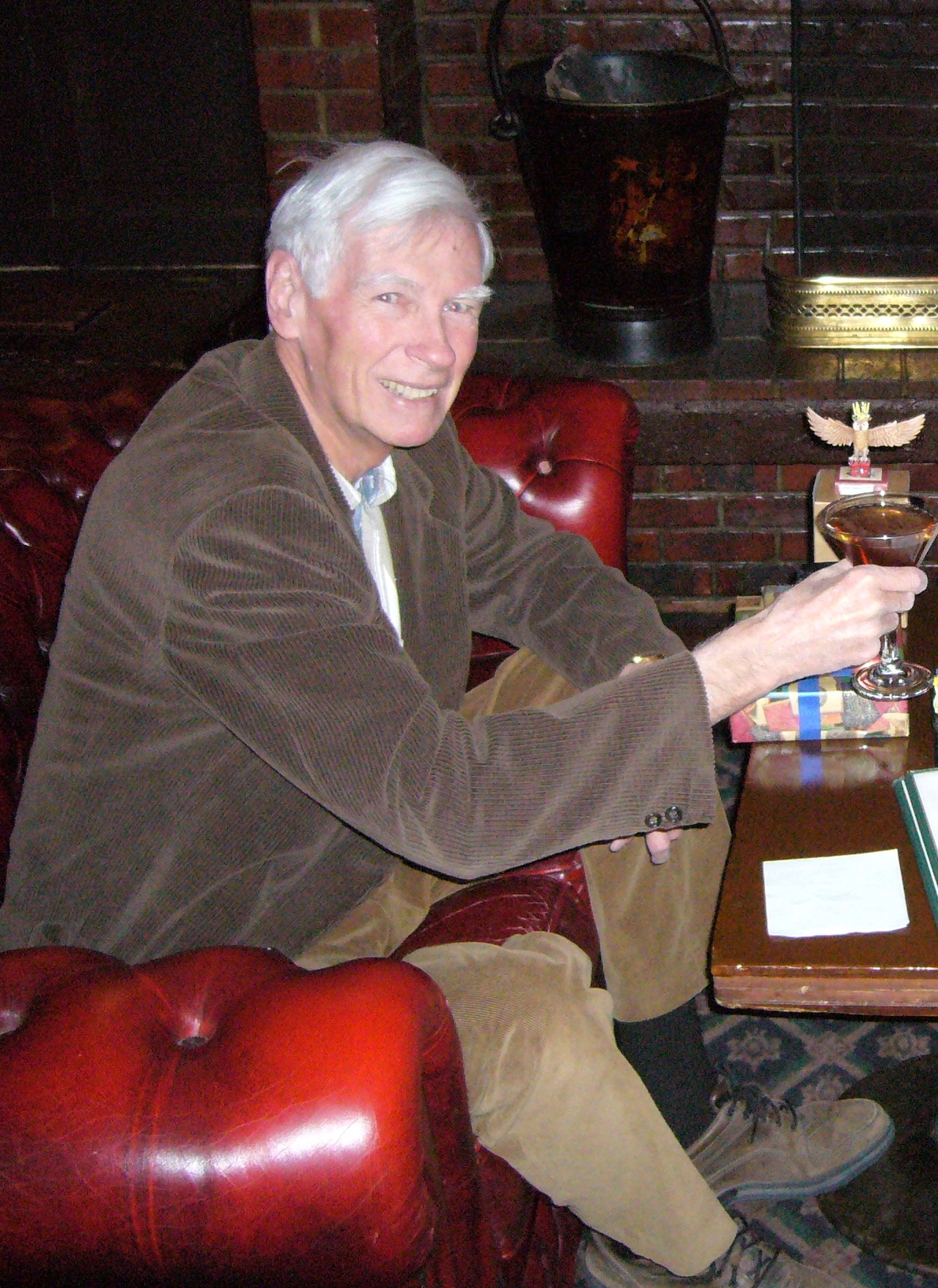 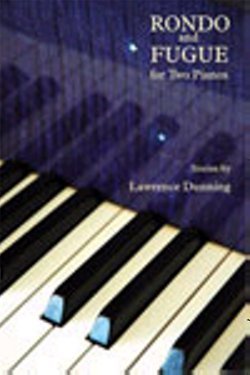 Lawrence Dunning has been writing and selling fiction–novels and short stories–for more years than he cares to admit. So far, publication has amounted to three novels in the suspense/espionage/thriller category–two of which have been republished under the Authors Guild BackinPrint.com program–and some 40 short stories published in literary journals, some of which have been included in a book of short stories titled Rondo and Fugue for Two Pianos. Along the way he has garnered various awards for his writing, among them three Colorado Authors’ League Top Hand awards for short stories and the listing of two of his stories in annual Best American Short Stories selections of the 100 best short stories published in the previous year. He has also been nominated twice for a Pushcart Prize and one of his stories won the magazine's Reader's Award.

Dunning grew up in Texas, graduated with a degree in Journalism from Southern Methodist University, and spent four years in the U.S. Air Force doing a variety of newspaper and radio work which included a stint as Chief Announcer of the Far East Network in Japan. He then lived for a few wonderfully invigorating years in a terrible run-down rooming house in Manhattan’s Greenwich Village, making friends with a weird and delightful assortment of young aspiring writers, actors, dancers, musicians, photographers, artists, and other ne’er-do-wells, most of whom ended up working in restaurants, banks, bars, and the mail rooms of advertising agencies. Dunning himself found employment with a Netherlands trading company, though he spoke not a word of Dutch and knew nothing about trading.

Ostensibly on his way to new adventures in San Francisco he stopped in Denver, Colorado, long enough to need work in order to continue his journey. A bright young woman in the Denver Public Library helped him find a job with an oil publication (he knew nothing about the oil business either) and he subsequently married her. They had three daughters over the years. He later worked for the Department of Defense. He still lives and writes in Denver.

Dunning didn’t start out to be a writer; instead, having always been fascinated by science, he was planning to be an engineer. But university officials convinced him that, since he was making his best grades in things like English, he should shift his emphasis if he wanted to graduate. He has, however, always maintained a healthy interest in scientific subjects and has used that interest, knowledge and research to good advantage in writing the novels, all of which have some kind of scientific or technological background. In Fallout! (originally titled Neutron Two Is Critical) it was the intricacies of a nuclear power plant. In Keller’s Bomb it was how to make a rudimentary atomic bomb, and in Taking Liberty it was the building and interior structure of that famed monument in New York Harbor. A Hollywood talent agency expressed interest in the film rights to Taking Liberty but so far has not optioned those rights.

A short story published in the North Carolina journal Main Street Rag led to the publication of a collection of 19 of his short stories called Rondo and Fugue for Two Pianos, which has gotten good reviews. Dunning continues to attempt to sell his work to the film industry, which pays much better.

His most recent publication is a short story called "Summertime, and the Livin' Ain't Easy," which is included in the literary magazine Kestrel.

Rondo and Fugue for Two Pianos
"I liked all these stories, and LOVED a handfull of them. Most of the stories dealt with some sort of relationship, and all the stories left me with a haunted feeling at the end, the kind of feeling you need to pause and reflect on. And one story in particular struck close to home and almost made me tear up. This is the first book by Lawrence Dunning that I've read, but I will definitely be looking into his novels. He is a masterful storyteller."--Tasha at Goodreads
A Walk to Shinabaru
"At the time of its publication, the present-tense narration of Lawrence Dunning's 'A Walk to Shinabaru' was still rare enough to have the shine of novelty."--George Garrett, editor, Eric Clapton's Lover and Other Stories from the Virginia Quarterly Review (see also heading Stories)

Taking Liberty
"Dramatic and immensely visual, an original and intriguing historical supposition"--Publishers Weekly; "If you're a thriller fan you won't want to miss it"--Denver Post
Fallout! (originally titled Neutron Two Is Critical)
"Dunning is a spellbinding writer who possesses the secret of gripping a reader from chapter one to the epilogue"--Clive Cussler, author of Raise the Titanic
Keller's Bomb
"Fuses one part technology and three parts violence into an implosive thriller"--Houston Post;
"A delight to read"--Denver Post